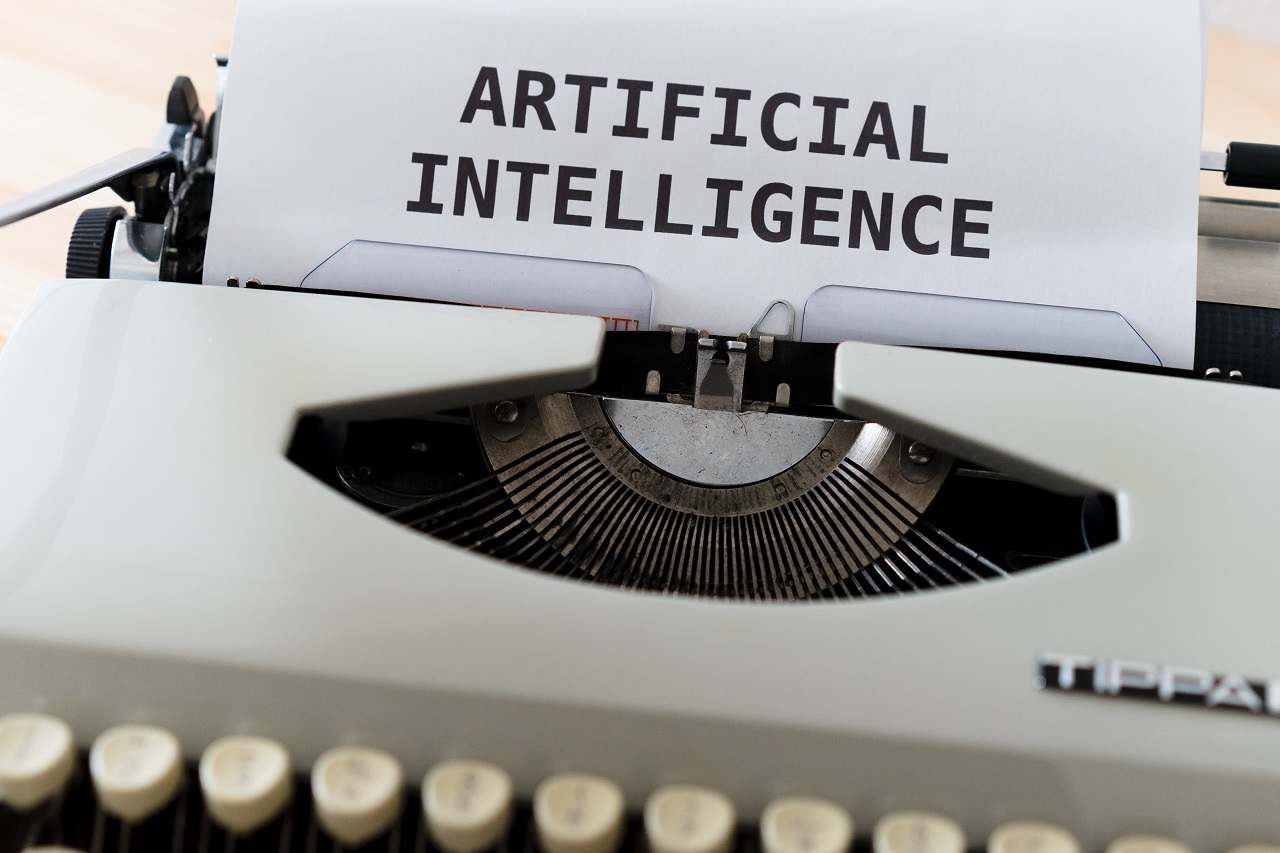 Taming data is one of humankind’s biggest challenges, and it has exceeded our ability to efficiently use reasoning or intuition to make sense of patterns within big data.

If you’re considering AI for a key part of your IT infrastructure, pause here. A few of HPE’s AI experts share their thoughts on where AI is headed, how it can transform a business, and the steps to get started.

AI has been showing potential for years, and companies have noticed. IDC predicts that global spending on cognitive and AI solutions will increase at a compound annual growth rate of 54.4 percent over the next few years, exceeding $46 billion by 2020. By 2024, says the research firm, AI-enabled user interfaces and process automation will replace one-third of today’s screen-based applications.

One reason AI has attracted this level of corporate interest is because it can discover patterns in big data. The potential of AI to navigate a landscape of vast choices and consequences was highlighted by the celebrated victories of IBM’s Deep Blue over Garry Kasparov in chess in 1997 and Alphabet’s AlphaGo over Lee Sedol in Go in 2016.

In 2017, a new type of AI emerged. A program called Libratus—which runs on a supercomputer called Bridges, located at the Pittsburgh Supercomputing Centre—defeated four professional poker players in the game of no-limit Texas hold ’em. Now, in 2019, Libratus’ technology is being adapted to take on a different type of opponent—in service of the U.S. military.

Chess and Go are complete information games in which each player sees the opponent’s entire board position. But with poker, no player is in possession of every piece of information in the game. (In no-limit Texas hold ’em, two cards in every player’s hand are known only to the player in question.) As a result, the approaches that bested Kasparov and Sedol would not work against the poker professionals.

The Go problem, for example, relied on deep learning, the application of deep artificial neural networks to learning tasks. Artificial neural networks are modelled on the human brain and consist of layers of computation: input, multiple layers of processing, and output. Deep learning allows a system to automatically discover the hidden semantics and data representations needed to analyse complex raw data consisting of images, audio, and text. These representations help distinguish what you’re looking for (“cat”) from all the background noise (“not cat”).

Libratus doesn’t do that. Instead, it applies strategic reasoning based on the Nash Equilibrium, a game theory scenario in which no player has an incentive to deviate from their chosen strategy after considering an opponent’s choice. This approach does not require training the AI by feeding it a large dataset of, say, photos labelled “cat” and even more photos labelled “not cat.” Instead, the AI applies a set of rules and an elementary strategy to select the best move at each point in the game. (When you get the algorithms wrong, you might get “guacamole” instead of “cat.”)

Libratus was designed to find solutions from incomplete data. Unlike traditional machine learning technologies that recognize data patterns, Libratus suggests the proper response for each discrete situation. Libratus does not simply provide advice or predictive analysis, says Daniel Wu, chief technologist for data systems and data science at HPE. Instead, it adds a prescriptive level to the processing. In other words, Libratus can take an action based on its determination that a given action is the most beneficial.

Whether you are talking about deep learning, strategic thinking, or another species of AI, the foundation of its use is in situations that require lightning-fast responses, faster than humans are capable of responding. In applications such as autonomous driving and network monitoring, where delay can result in either physical or digital harm, “you just have to let the AI take it over and take it away,” says Wu.

AI promises to save time and money in applications such as customer service, where a robot answering in a second is cheaper than a human answering in minutes. The problem is that “every AI is a custom application,” according to Pankaj Goyal, vice president of HPE’s AI group. In other words, it takes time, money, and skills to set up new AI in a way that makes business sense for your company.

“No business can avoid the AI reality,” says Wu. “Remember those diehards who swore they weren’t going to use the Internet? Now they’re running ads on Google or Facebook. To run a business, you need information and insight. The Internet gives you information but not insight. AI gives you both.”

But AI has been a “next big thing” characterised by hype and fear. The idea that AI is going to solve every problem is almost as common as the idea that we’re headed for a robot apocalypse. How can we keep our heads while we come to terms with the practical reality of AI?

“As individuals, we interact with AI on a daily basis,” says Goyal. “Think Alexa, for instance. But for enterprise customers, it is not real. They’re salivating at this idea, but they don’t know how to do it.”

Goyal encourages anyone interested in applying AI to their business to take these three steps in order:

As businesses figure out how to employ AI, it’s important for them to get comfortable with uncertainty. “AI is not just a science; it’s an art,” says Goyal.

AI, though built on mathematics, is not as tidy as one might think. “It’s pretty much asking for trouble to make predictions about AI,” says independent data scientist Miranda Mowbray. “The record of such predictions is hilarious, with both extreme over-optimism and extreme over-pessimism exhibited, and with the expert consensus at times being outrageously wrong.”

One key challenge is that today’s AI applications are extreme data hogs. AI programs typically need an enormous amount of data to learn to do a single task, such as drive down the road, play chess, or even recognise a hot dog.

AI is supposed to help you navigate the data flood, not exacerbate it. For example, for an autonomous car to be “totally safe,” says Wu, “you’ll need 1 billion miles of driving data, and each mile is 15 gigabytes.”

Ultimately, researchers hope that voracious demand for big data insights will be met by artificial general intelligence, or AGI. This is the Holy Grail: an AI that can do more than one extremely specific thing.

But there’s a catch. “If you train a current AI system to do one thing and then another, in addition to being no quicker at learning the second thing, it can get worse at doing the first thing,” says Mowbray.

Google is experimenting with “multimodal systems,” which have had some luck applying machine learning in one area to problems in another. This is a step toward, but still far from, AGI.

AI needs massively efficient and powerful computing power; increasingly, today’s AI workloads run on supercomputers. But due to the impending demise of Moore’s Law, today’s computing architecture is inadequate to handle AI’s massive processing demands. Given the data needs, as well as power and memory demands, AI will continue to require an extremely efficient and yet powerful system to run on going forward.

One solution is HPE’s Memory-Driven Computing project. The project, which makes memory central to the computing architecture and allows users to employ any compute node to work that pool of memory, may make AI more practical.

In the meantime, Libratus is helping us move from needing to complete information to successfully reason with an incomplete dataset.

At the end of the day, you should neither wait until AI is perfect before examining it for your business needs nor jump forward without considering shortcomings. Like anything else, AI is a tool that can help or hinder a business. What it winds up doing for your company depends on your needs, how you implement the technology and processes, and your patience.

AI for business: Lessons for leaders

Embrace discomfort. AI is a game-changer, but it requires a measured approach and a certain level of unease.

Plan to experiment. It takes time to get AI right.