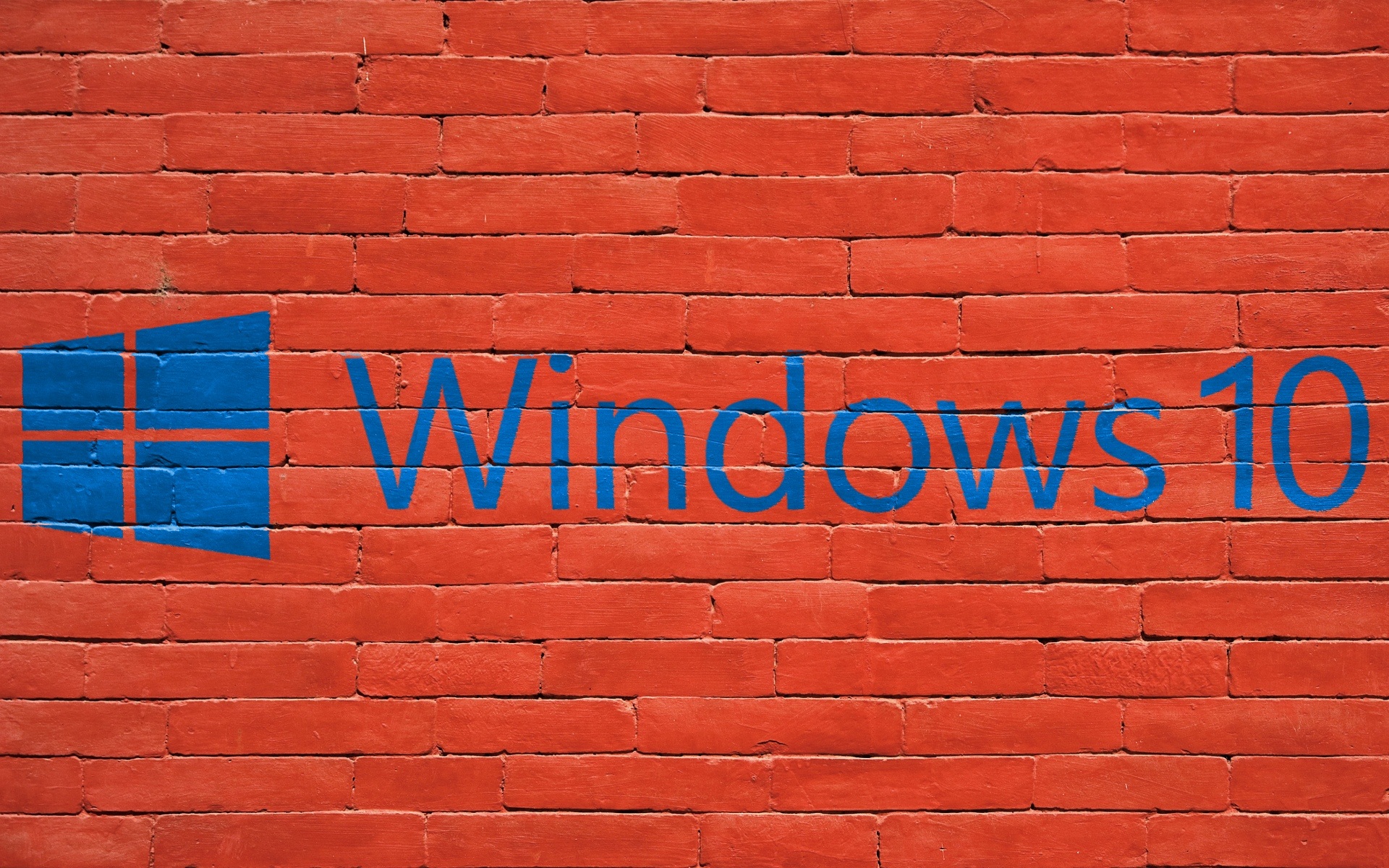 Windows 10X has been officially dropped and Microsoft says that it will instead use some of its features in upcoming Windows versions.

This shouldn’t come as a huge surprise. There have been plenty of bumps in the road since Windows 10X was first unveiled in October 2019.

Microsoft says that it is leveraging the learnings from its development to accelerate the integration of significant Windows 10X features into its other products and parts of Windows.

The company has already started implementing some of these in the Windows Insider Preview builds, such as: For example, the new app container technology in Microsoft Defender Application Guard, an improved voice typing experience and a modernized touch keyboard with optimized key size, sounds, colors and animations.

So, it is now becoming clear that the future of Windows will always be improving the version we already have, instead of trying to reinvent the experience.